The afternoon’s programme included two external speakers who talked about ‘SaaS security & compliance management challenges’ and ‘shift left’. After the coffee break, a Cyber Security Coalition member brought a testimonial of his organization’s cloud journey toward DevSecOps in the public cloud and the challenges encountered. The audience was eager to ask questions and share experiences.

On the picture from left to right: Ulrich Seldeslachts (LSEC) and Stefan Adriaansen (KBC Group) 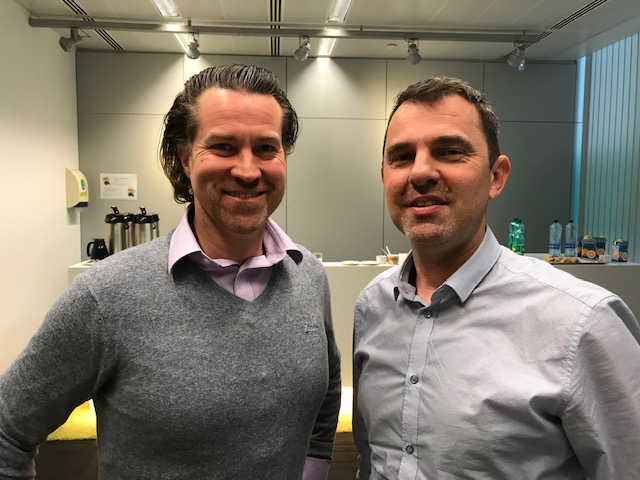 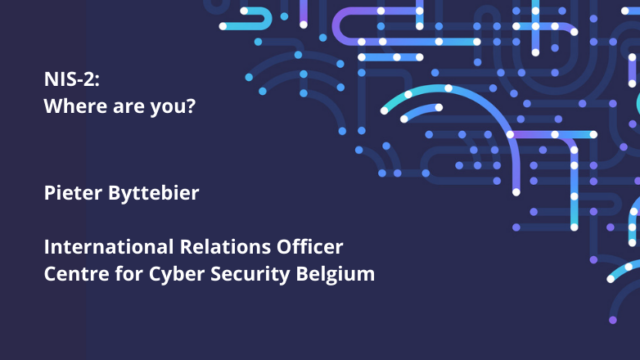 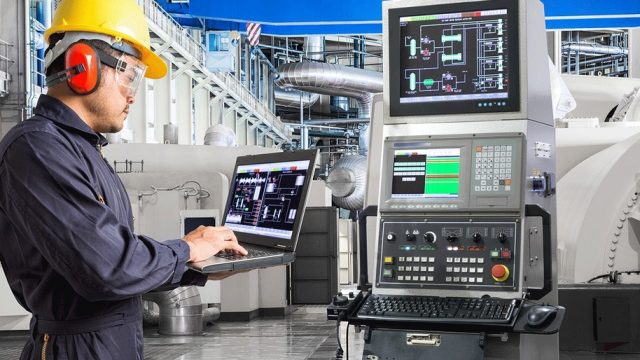 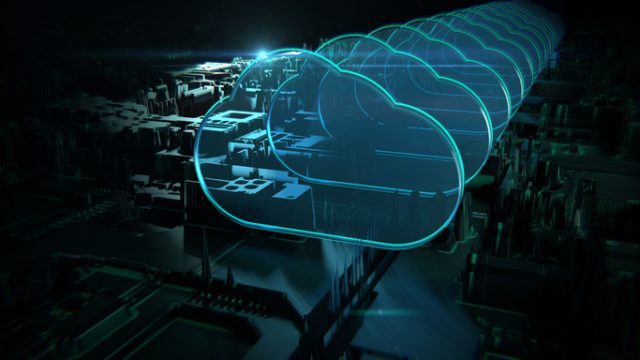 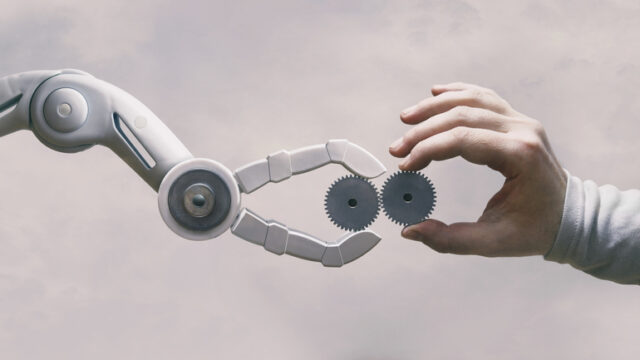 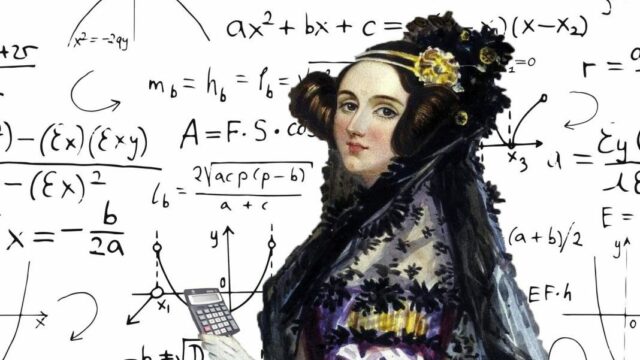