Rosanna T.S. Kurrer is the first Cyber Security Personality of the Year !

On behalf of the jury, I am very pleased to announce that Mrs. Rosanna Kurrer, Co-founder and Managing Director of CyberWayFinder, is the Cyber Security Personality of the Year 2021! The jury was impressed by the innovative and ground-breaking way in which Rosanna, with the CyberWayFinder programme, is trying to remedy the cyber skills shortage. CyberWayFinder has pioneered a fast-track methodology to place motivated staff directly into cyber defense positions in Belgium. By growing these resources’ confidence and skills in cybersecurity, CyberWayFinder has alleviated the skills and diversity gap and contributed to the sustainability of many companies and public administrations that have hired or sponsored graduates to the programme. The jury was particularly impressed by the actions taken by Rosanna and CyberWayFinder to encourage (young) woman to consider taking jobs in cyber security, and to prepare them for and accompany them during this transition. In this regard, Mrs. Kurrer’s programme uniquely contributes to the reduction of two persistent problems: a shortage of skilled specialists in cyber security, and the gender gap in tech.

By participating in the public debate CyberWayFinder has shown the pathways to and availability of careers in cybersecurity to those who would otherwise probably not have considered such move. With this award we recognize Rosanna’s unique and untiring contribution in inspiring her own supporters and champions as well as the tangible benefits received by the Belgian cybersecurity ecosystem thanks to her efforts. Rosanna excelled in all four pillars and came out on top. Our sincere congratulations. We look forward to seeing more work from Rosanna and her team in the future.

I would like to recognize the assiduous work of our professional and experienced jury members. Their contribution allowed to make the difficult selection between “the best of the best”.

I also would like to congratulate all ten finalists of the ‘Cyber Security Personality of the Year’ with their advanced achievements and outstanding personal development. These finalists have something essential in common : they are passionate about their job and do extraordinary efforts to serve their organization, our community and Belgian society as a whole. They are truly role models for younger generations; we need to motivate young talent to join our community. I hope and am actually quite sure that each of them will continue pursuing their remarkable initiatives in the future and will this keep contributing to the mission of our community and to Belgium’s cyber well-being.

My sincere gratefulness goes to the Coalition Task Force for arranging such a great competition. I believe the ‘Cyber Personality of the Year Award’ will keep being an opportunity to honour the prominent achievements of cyber security experts in the next years. I also thank our founding member, VBO-FEB, for hosting the ceremony and the excellent organization of the event.

On the eve of the Coalition’s seventh anniversary, the award is an important milestone of another amazing year in which our community has grown in strength. This is all because of your constant support that has made this journey possible.

So let’s turn eagerly to the years that lie ahead and let’s take the Coalition to reach greater heights. Thank you for being part of this special day. 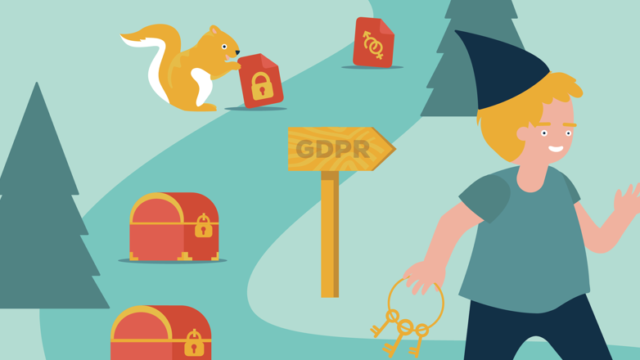 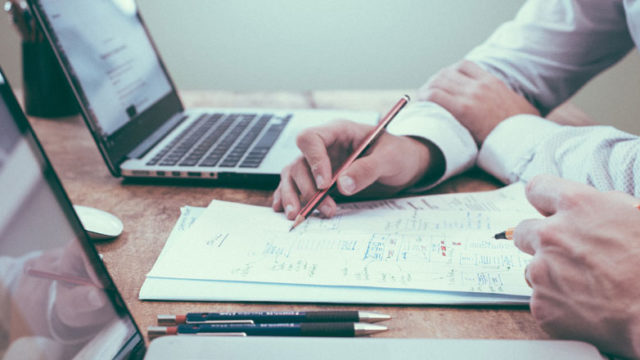 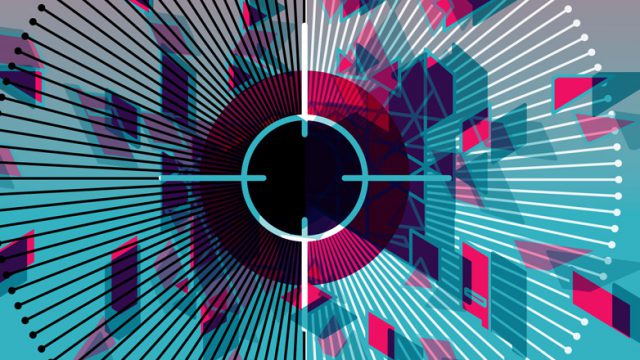