For the sixth time, the Centre for Cybersecurity Belgium and the Cyber Security Coalition are launching a cybersecurity awareness campaign. This year, we will focus on the fight against phishing. We want to encourage the Internet user to be smarter than the phishers.

Although most internet users are aware that they should not trust every message, more and more phishing messages are so deceptive and true to life that many people fall for them anyway. Phishing remains a major problem for individuals, businesses, organisations and governments alike. That is why we want to increase everyone’s vigilance.

The message of the campaign is very clear: be vigilant when you receive a suspicious message and NEVER give out passwords, credit card codes or answer codes by e-mail, phone call, SMS or social media.

The tone of the campaign is positive and catchy: we will no longer get caught by phishers! Together we can be smarter than they are.  Internet users learn to recognise suspicious messages, are made aware not to open them and forward them to suspicious@safeonweb.be. The CCB blocks suspicious links. But we go even further! During this campaign, we are launching the Safeonweb application: an app that allows you to stay informed quickly and easily.

This time, we will be supported by Febelfin, which is more than ever committed to the fight against online fraud. And to do so, we also need your help!

The app warns you about cyber threats and new forms of online scams.  The information we distribute with the application comes from the analysis of the thousands of messages that are sent to Safeonweb every day. And that’s where we come full circle.

All campaign material (posters, brochures, banners) can be downloaded free of charge.

Your opinion is of great importance to us! Give your feedback about our awareness tools. 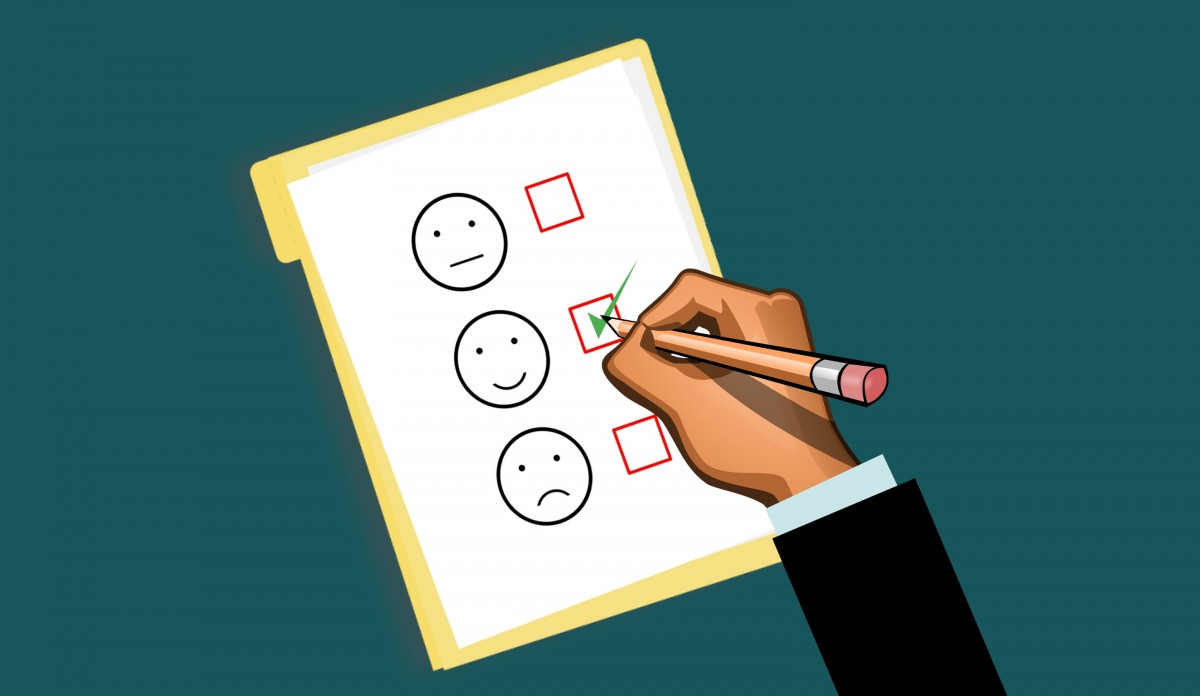